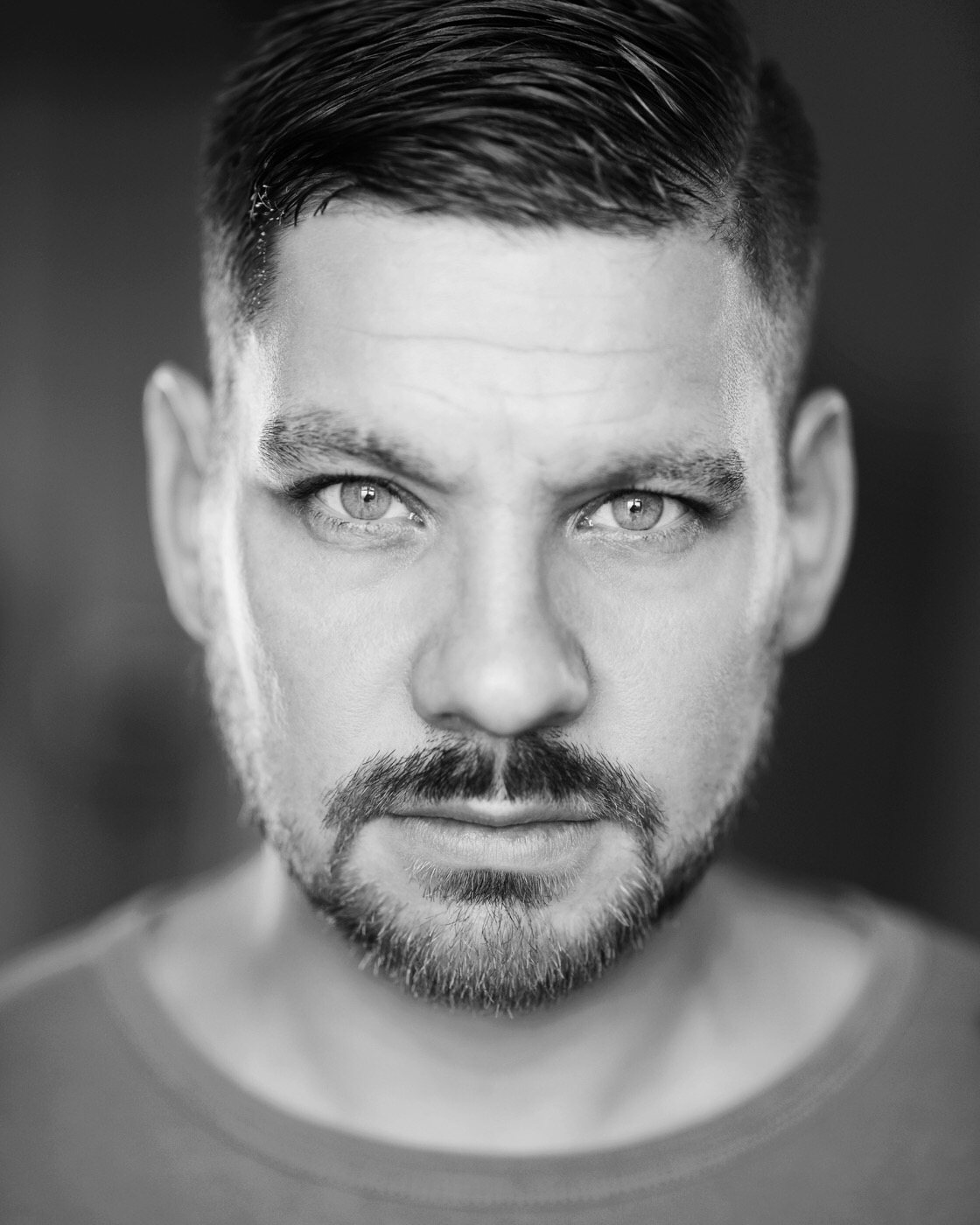 …excellent comedy work from Todd Von Joel who plays Mark – it is so unusual to find a good looking young man who is so proficient in comedy. His timing is spot on and the first scene between him and Nicola Sanderson is wonderfully funny.’

‘The four-piece cast impress as both youngsters and adults. Todd Von Joel is, in turns, charismatic, vulnerable and profound as their leader, Butterz’